In 1993, American Communist Party attorney John Abt’s memoirs were published posthumously, and in these memoirs he shed some light into the activities of the party. He admitted to the existence of the Ware group and his membership in it, which was a secret communist organization consisting of officers of the Roosevelt Administration that passed on intelligence to the USSR. The existence of this group is also corroborated by the Venona documents and the admissions of members Lee Pressman, Nathaniel Weyl, and Hope Hale Davis. On the nature of the American Communist Party, Abt wrote, “The CPUSA could not, in the American sense of politics, be a party that contended for power through the ballot. Rather we were to be the loyal opposition whose role was to push the Democrats to the left (Abt, 117)”. Particularly notable was his admission that there were two secret communists in Congress he was aware of, “The two Communists who were elected to Congress — Johnny Bernard from Minnesota and Hugh DeLacy from Washington State — were elected as Democrats” (Abt, 117). Whenever I write about the CPUSA, I feel I must stress that this was an organization that took orders from Moscow and that any criticism of the USSR or Stalin was grounds for expulsion, but not so for the USA or Roosevelt.

Contrary to Abt’s memory, John T. Bernard (1893-1983) never served as a Democrat, but he was a member of the Farmer-Labor Party, which would later merge with the Democrats. This being said, he was a far leftist from the Iron Range and was the only member of Congress to vote against an arms embargo of Spain in 1937, which although was officially a neutral measure would benefit Franco more than the Communist rebels, since Mussolini and Hitler were giving military aid to him. Through his initial objection, however, Bernard had managed to stall the measure sufficiently long for a single ship of arms for the Loyalists to leave port for Spain.

While in Congress, he employed Abt’s sister, Marion Bachrach, as personal secretary and office manager. Bachrach was a member of the Ware Group. Bernard, however, was rather clear about his sympathies while in Congress, inserting articles from The Daily Worker, the CPUSA newspaper.  He did not last long in Congress, only serving in the 75th Congress before losing reelection in 1938 to the man he had defeated in 1936, Republican William Pittenger. Devastating for Bernard’s reelection prospects was opposition by the Catholic Church for his vote on the embargo as they supported Franco. He was subsequently blacklisted by employers all over the Iron Range and in 1942, unable to find work, he moved to Chicago and became an organizer for the United Electrical, Radio and Machine Workers of America, which was under the Congress of Industrial Organizations (CIO). Bernard was called to testify before the House Un-American Activities Committee in 1952, in which he defied the committee while proclaiming loyalty to the United States. In 1955, he became president of the Illinois branch of the Civil Rights Congress, which the following year was declared a communist front by the Subversive Activities Control Board (a federal government body that investigated communism) and disbanded that year. Bernard would not publicly admit to being a member of the Communist Party until 1977, when he officially accepted a membership card. 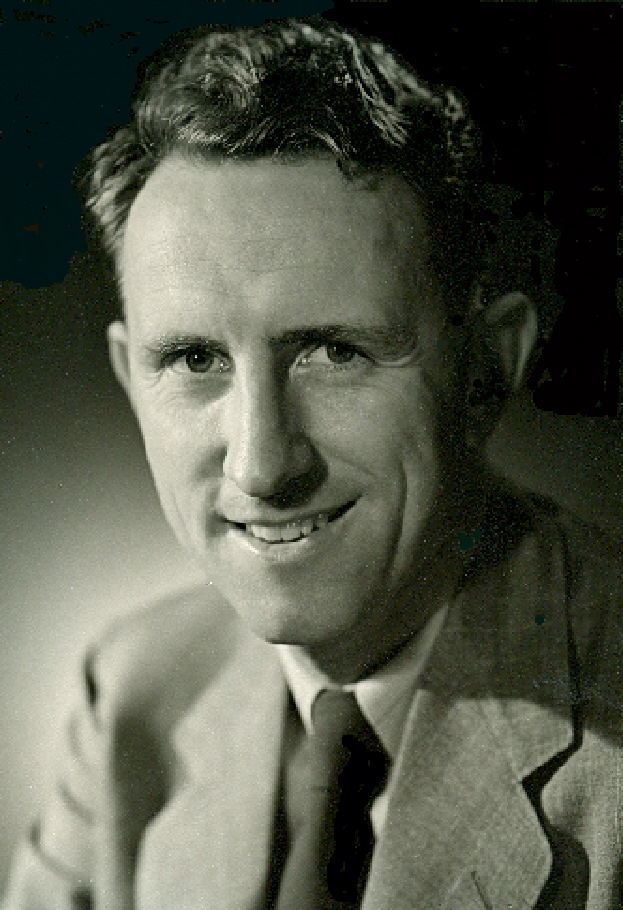 Hugh DeLacy (1910-1986) was active in Democratic Party politics and union organizing in Seattle and in 1937 was elected to its city council, by this time a secret member of the CPUSA. He subsequently was elected as President of the Washington Commonwealth Federation, a Communist-controlled pressure group within the Democratic Party. In 1944, he was elected to Congress from the Seattle based 1st Congressional District. In Congress, DeLacy staunchly supported the retention of price controls, opposed the creation of a permanent House Un-American Activities Committee, supported public housing, and opposed restrictive labor bills. However, similar to Bernard, he lost reelection in 1946 in a Republican wave as many believed (correctly so) that he was a communist.

In 1948, he co-founded the Washington State Progressive Party to support Henry Wallace’s bid for the presidency. In 1954, DeLacy was called before the House Un-American Activities Committee, invoking the Fifth Amendment when asked the famous question, “Are you now or have you ever been a member of the Communist Party?” He condemned the committee in his testimony, accusing it of “insisting that a citizen surrender his constitutional rights” (Los Angeles Times). In 1959 he moved to Los Angeles and retired from politics in 1967. In 1969 sought his Master’s Degree at the San Fernando Valley State College, where he joined the Society for the Philosophical Study of Dialectical Materialism. In 1971, he moved to Soquel, California with his third wife, where he lived the remainder of his life.

In 1983, Congressman Leon Panetta (D-Calif.) entered a tribute to him and his wife in the Congressional Record, reading “The causes to which they have dedicated their lives – peace, jobs, an end to race discrimination, a halt to the costly and dangerous arms race – are causes for which we are still working today” (Los Angeles Times).

2 thoughts on “The Secret Communists of Congress”