In politics, one of the big subjects of the discussion is the impact of millennials on culture as well as their underwhelming economic status, but I have a different subject that although fairly minor comes up regularly: the perennials!

Perennial candidates are one of the odder features of politics in free nations: candidates who run all the time but hardly ever or never win. Some of the notable ones include:

Randall S. “Front Porch” Harmon: It Was All About the Porch!

The 1958 midterm elections were excellent for the Democrats, and they produced some unexpected results. One of these was Randall S. Harmon’s squeaker of a victory over Republican Ralph Harvey of Indiana. Harmon had run for Congress seven times before winning on his eighth try. From 1944 to 1952 he had run as a Republican, but sought office as a Democrat after. In his one term in office became most known for declaring his front porch a Congressional office and placing his wife on Congressional payroll. Although Harmon in most ways voted party line on domestic issues, he cast some strange votes here and there: in 1960 he voted for the strengthening McCulloch-Celler Amendment to the Civil Rights Act of 1960 but voted against the measure itself twice, being one of only three Democrats outside of the former Confederacy to do so. That year, he lost reelection to Ralph Harvey by over 14 points. Harmon ran nine more times to run for Congress, on no occasion winning the Democratic nomination. He lost his final bid for the Democratic nomination in May 1982 and died three months later at the age of 79. He had also run for Mayor of Muncie, Indiana, twice, in 1943 as a Republican and in 1979 as a Democrat. Harmon had run a total of 17 times for the House and only succeeded once.

A white supremacist, former Grand Dragon of the Ku Klux Klan, and a convicted felon, David Duke was at one time a Republican State Representative in Louisiana and has run for president in both the Democratic (1988) and Republican (1992) primaries. Despite being repudiated by the Republican Party itself and President George Bush he finished second in the state’s “jungle primary” in 1991 and thus was the Republican nominee. Duke has also run for the Senate and the House.

Lyndon LaRouche was a left-wing conspiracy theorist who had accused the Queen of England of being behind the international drug trade, cultivated a cult-like atmosphere around him and his views, and sometimes veered into fascist territory with his policies. He ran for president a grand total of eight times, the first as a candidate of the Labor Party and the last seven as a Democrat. Like David Duke, LaRouche was also a convicted felon.

James Martin was a trailblazer in the state of Alabama, as he was the first major Republican candidate since Reconstruction. In 1962, he came very close to unseating Democratic Senator J. Lister Hill, who had served in federal office since 1923. This near-defeat prompted his retirement in 1969, but despite running for the Senate thrice, governor once, and state treasurer once, he only won a single term in the House of Representatives.

A far-left candidate known as “The Singing Cowboy” for his campaign style, Taylor ran for the Senate seven times but only won in 1944. He also was Henry Wallace’s nominee for Vice President under the Progressive Party ticket of 1948, making him a communist dupe as well.

George Mahoney was an increasingly odd man out in Democratic politics in Maryland: he ran for governor on a segregationist platform…in 1966. For context, none of the Democrats who served in Congress from Maryland at the time were segregationists. And his opponent? None other than future Vice President Spiro Agnew, who took a pro-civil rights stance and won 70% of the black vote as well as the election. Mahoney had previously run for governor in 1950, 1954, and 1962. He also ran for the Senate in 1952, 1956, 1958, 1968, and 1970. Although Mahoney had never won an election, he is one of the people Agnew had to thank for becoming Vice President.

After the death of Eugene V. Debs, the man to take on the mantle of the Socialist Party was Norman Thomas. He ran for president six times between 1928 and 1948, once for Senate from New York, one for New York State Senate, once for Governor of New York, twice for Mayor of New York City.  Thomas was not entirely unsuccessful, as several of his ideas were adopted under the New Deal.

Bernie Sanders considers Eugene V. Debs one of his heroes, and he ought to be: Debs was the nation’s foremost socialist in his day but also a perennial candidate. Debs ran for president a total of five times, the first in 1900 for the Social Democratic Party and the next four times as the Socialist Party candidate. In his final run in 1920, he ran from a prison cell as he was serving time for violating the Espionage Act for publicly opposing the draft. This was also the best run for a Socialist Party candidate as he won almost a million votes.

At one time the nation’s leading consumer safety advocate and highly influential in the passage of consumer safety legislation, Nader began his presidential ambitions in 1972 as the nominee of the New Party and ran for president a total of six times, with the last five as the Green Party candidate. However, his most notorious effort would be in 2000, and his over 97,000 votes were consequently blamed for Al Gore’s loss in the Electoral College and thus the election. Despite Nader’s epic spoiler effect, there is one man who trumps all of the perennial candidates. 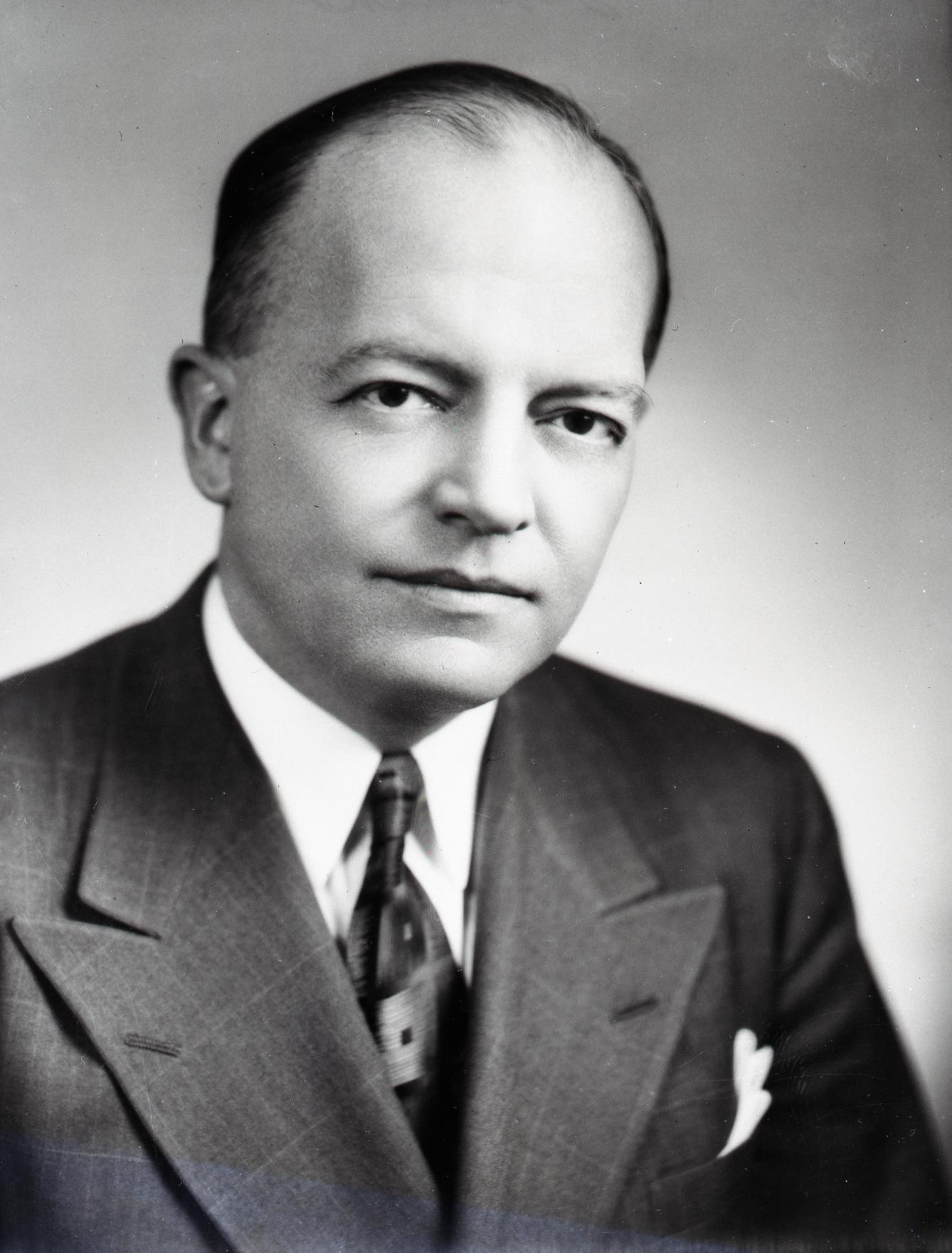 Harold Stassen met his greatest success rather early in his career: in 1938 he was elected Governor of Minnesota at the age of 31, serving four years and for two of these years he was Chair of the National Governors Association. In 1940, he gained notoriety for giving the keynote address for the Republican National Convention as well as being a voice favoring intervention in World War II. Stassen proved an immensely popular governor – by his final year as governor he had a 91% approval rating, something unheard of even among the most popular governors today. In 1942, he had run for reelection and promised if reelected he would resign to report for duty in the U.S. Navy, which he did. In 1944, Stassen for the first time ran for president. In 1946, he participated in the San Francisco Conference to establish the United Nations and he is one of the signatories of its charter. In 1948, he ran his strongest race for president and at one time was regarded as the front-runner. That year he notably debated New York Governor Thomas E. Dewey on whether the Communist Party of the United States should be outlawed. Dewey thought they should have to register with the government, while Stassen thought they should be banned, and Dewey came away easily with the victory both in the debate and in the Republican primary. Stassen was in fact a liberal Republican in his orientation, standing opposed to more conservative candidates. In 1952 he ran again, but refrained in 1956 given Eisenhower’s inevitable renomination. In 1964, Stassen tried again on a “Stop Goldwater” platform, but this would prove to be his last campaign of significance. He would try again in 1968, 1980, 1984, 1988, and 1992. On his last bid, Stassen was 85 years old!

The presidency wasn’t the only post he had his eye on, he also ran for:

Governor of Minnesota in 1982, forty-four years after his first victory!

It is both remarkable and sad to think that when Stassen, who proved universally popular as governor, resigned to serve in the U.S. Navy on April 23, 1943 that he would never, despite trying time and time again, ever hold elected office again.