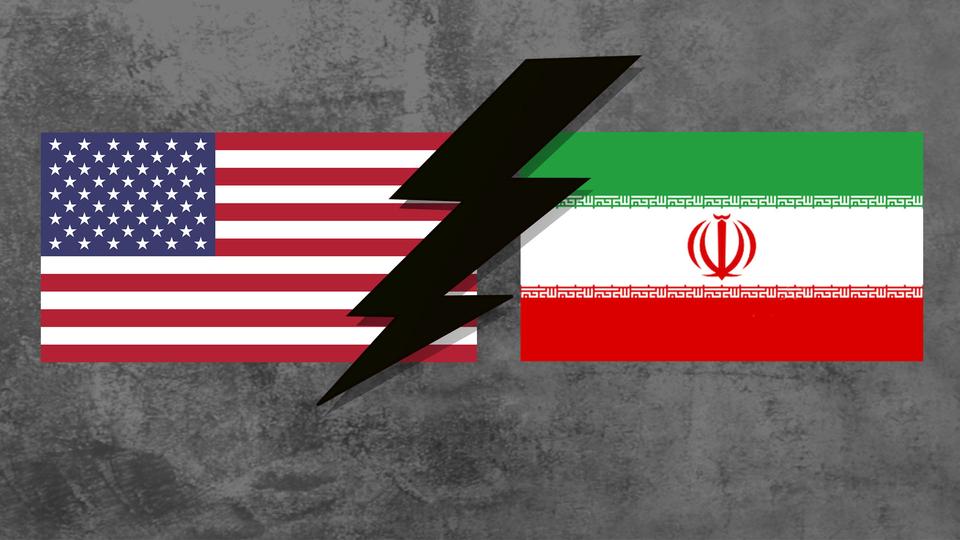 Although relations between Iran and the United States officially began in 1856, in truth it wasn’t significant until ambassadorial relations were established in 1944. Thus, the first leader the United States had significant dealings with was Mohammad Reza Pahlavi, the last Shah of Iran, who had been placed in power at the young age of 22 when his father, Reza Shah, was deposed by a British-USSR invasion of Iran for leaning to the Axis. Since Iran bordered the USSR, it was considered a crucial country in the Cold War.

In 1951, Mohammad Mosaddegh was appointed prime minister. He was a socialist who was keen on nationalizing the petroleum industry controlled by the British Anglo-Iranian Oil Company, and parliament unanimously voted to nationalize it. This displeased the British greatly and they imposed an oil embargo on the country. By 1953 the CIA and the British SIS were planning a coup d’état as they feared that a communist takeover could happen in the future and that the Iran was on a course to ruin if Mosaddegh tried, as he wanted, to have an economy free of oil to be free of “imperialist” influences. The plan, Operation Ajax, was headed by Kermit Roosevelt Jr., Theodore Roosevelt’s grandson. The coup initially failed and the Shah fled to Rome, being afraid to follow through. Ultimately, the CIA recruited his much tougher twin sister, Princess Ashraf, to berate him into signing orders to dismiss Mosaddegh as prime minister and appoint General Fazlollah Zahedi (who led the Iranian side of the coup), which he did. The impact of the coup was good for the U.S. in the short run, but it would be used in later years as part of Islamist propaganda against the United States. Historian Gregory Brew wrote on the coup, “While certain policymakers, particularly CIA Director Allen Dulles, exaggerated the threat of collapse, the decision to remove Mosaddegh should not be thought of as an intelligence failure. Rather, it constitutes a moment when policymakers, surrounded by uncertainty and driven by a fear that the worst-case scenario was just around the corner, chose to undertake a radical action in the belief that it was the last remaining viable option. In the American hierarchy of motives — which included forestalling the spread of communist influence, ending the oil crisis, and promoting a pro-Western regime in Iran — preventing collapse emerged as a broadly felt justification for covert action. In that sense, the operation was a success — Iran did not collapse, its government remained pro-Western, and the oil crisis was resolved in a way that satisfied Iran’s need for revenue and the oil companies’ desire for control. Yet, the coup decision had significant implications for the future of Iran and its relations with the United States, narrowing subsequent U.S. policy and staining the shah’s post-coup government with a mark of illegitimacy” (Brew, 2019).

Two years later, the Shah began to push a modernization agenda combined with progressive policies, including land reform and equal rights for women. In 1957, he established, with the help of the CIA and the Mossad, SAVAK, the secret police of Iran. SAVAK became notorious for employing torture and execution of opponents of the regime. In 1960, it became known that the Shah favored Richard Nixon in the U.S. presidential election and his relations with the Kennedy Administration did not prove great. He suspected them of plotting against him, since the leading critic of his regime in the administration was Attorney General Robert F. Kennedy.

The White Revolution, Employing Leverage, and the End

In 1963, the Shah began the White Revolution, which pushed women’s rights, and met with great opposition from Islamic scholars, most notably, the Ayatollah Ruhollah Khomeini. By the 1970s, Iran’s growth rate equaled South Korea, Turkey, and Taiwan and there was a strong possibility that it would become a First World nation. Although the U.S. regarded the Shah as an ally, relations weren’t always ideal and for some time he had insisted that the U.S. sever contacts with opponents of the regime, a concession he won under his friend President Nixon. Since the United States was under political and military strain given the Vietnam War, the Shah realized he could leverage power and was able to get the United States involved in his backing of Iraqi Kurds despite CIA warnings that the Shah would betray the Kurds, which he did by signing the Algiers Accord in 1975, which settled border disputes with Iraq and cut off all aid to the Kurds. The Kurds had merely been a means to pressure Iraq, and the end result was many of the rebels being executed by the Iraqi government.

In 1975, the Shah ended the two-party state in favor of a one-party state, which included mandatory membership and dues, antagonizing many who may otherwise have not been interested in politics. During the 1970s SAVAK had also ramped up arrests, tortures, and executions. These were manifestations of his increasingly autocratic nature that helped set the course to the end of his regime. Another factor in the end was his deteriorating health. In 1974, the Shah was diagnosed with lymphoma and by the spring of 1978 it had worsened to an extent that he stopped public appearances. In June of that year, his French doctors revealed to the French government that he was dying of cancer, which they relayed to the United States. Pahlavi was taking prednisone to try to stop the cancer, but this had the effect of impairing his ability to think and make decisions, and in a system so reliant on the central authority of the Shah, this was catastrophic in the face of popular dissent which had begun in October 1977 and resulted in the start of the Iranian Revolution on January 7, 1978. Although his wife, Empress Farah, urged him to appoint her regent while he got treated for cancer outside of Iran, he refused out of pride. On September 8, 1978, the event that immediately doomed the regime was Black Friday, in which the army gunned down 88 religious demonstrators who had ignored an order to disperse and had been unaware that the government had declared martial law a day prior. This event mobilized the public against the Shah, and in October a strike shut down the petroleum industry, a devastating blow to his rule.

On November 9, 1978, U.S. Ambassador to Iran William H. Sullivan notified the Carter Administration that the Shah was “doomed” and they in response sent General Robert E. Huyser to Iran. Although he was officially there to pledge the support of the U.S. government, declassified documents show that he was there to prevent a military coup to save the Shah’s regime. The Shah fled in January 1979 and the Ayatollah Khomeini was invited back to Iran to begin his rule. After fleeing Iran, the Shah was accepted into the United States for treatment after it was botched in Mexico because he didn’t tell his doctors he had cancer. The Shah’s time in the hospital in the U.S. resulted in the Iranian Hostage Crisis, which resulted in U.S. sanctions on Iran and a permanent change in how the two nations viewed each other. After being forced to leave the U.S. he went to Panama and then to Egypt, where he died.

Ultimately, many of the people who had supported the rise of Khomeini would find he was much different than they had expected and he turned on many who had supported the end of the Shah’s rule. Although the Ayatollah Khomeini had stated he would support women’s rights and freedom of speech, his actions said otherwise. While the best estimates of the deaths caused by the Shah’s regime run between 3,000 and 4,000 between 1963 and 1979, the ten years of Khomeini’s rule produced up to 20,000 deaths in the state prisons. While sanctions would be lifted as a result of freeing the hostages, the relationship between the U.S. and Iran would be largely adversarial from then on.

Although a common narrative is that the American and British sponsored 1953 coup d’état against Mosaddegh set Iran on the course to its current state, it is far from the leading factor. A combination of the Shah’s failing health, the Carter Administration’s secret pushing of the Shah out for Khomeini, and the Shah’s increasingly autocratic nature all resulted in the end of the rule of the Iranian monarchy on February 11, 1979. The United States primarily regarded Iran as a Cold War ally and this colored their relations until the end of the Shah’s regime.