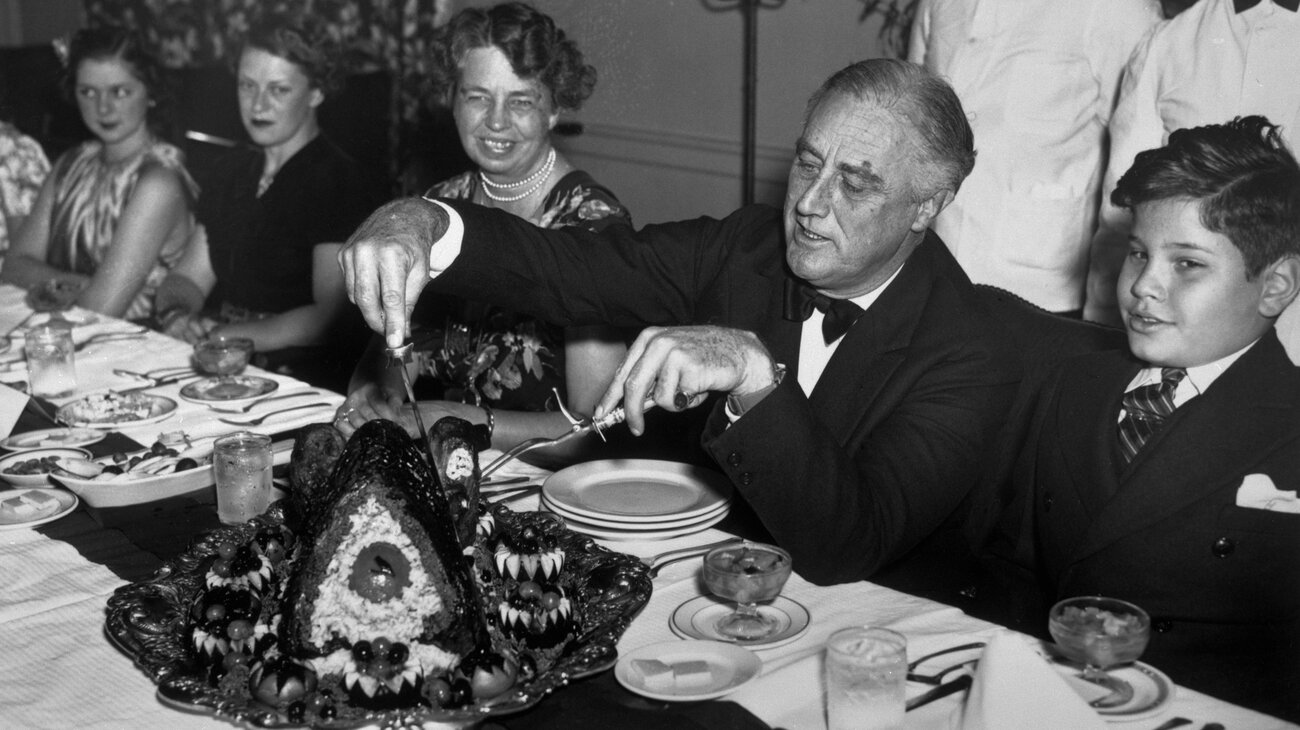 Thanksgiving has passed and for some people the holiday is a source of unique dread as they anticipate our toxic brand of politics to rear its ugly head at the family table. Some articles I have seen in the past even give tips for liberal urbanites on what talking points to use on their coot of a Republican uncle. I don’t talk politics at the table if no one else starts it, but I make an exception on this blog. After all, at one time, the holiday was a subject of political controversy, and not the modern social justice kind.

The history of the legal status of Thanksgiving in the United States starts with George Washington’s first year in office, in which he proclaimed Thursday, November 26th, 1789 as a day of public thanksgiving and prayer. Thanksgiving was subsequently proclaimed by presidents on an annual basis to be on different days and even different months. However, in 1863, Abraham Lincoln, ever the game-changer in American history, set a precedent proclaiming Thanksgiving to be the last Thursday of November. This would hold for 76 years until it was tinkered with by another one of America’s game-changers.

There were so many ways in which Franklin D. Roosevelt changed the United States, and one of them was Thanksgiving, specifically, what day we celebrated it. In response to concerns from retailers given that Thanksgiving in 1939 would be on the fifth Thursday, November 30th, thus supposedly reducing Christmas sales, FDR changed it by proclamation to the third Thursday of November. The move was unpopular at the time, with 62% of Americans opposing the change, which included 48% of Democrats and 79% of Republicans. Alf Landon, who had run against Roosevelt in 1936, condemned the plan and even compared him to Hitler: “. . . Another illustration of the confusion which his impulsiveness has caused so frequently during his administration. If the change has any merit at all, more time should have been taken in working it out . . . instead of springing it upon an unprepared country with the omnipotence of a Hitler” (Rothman, 2014).

While many states went along with the change, for a time, some states continued to celebrate Thanksgiving on the final Thursday of November. This would commonly be called “Republican Thanksgiving”. The new Thanksgiving itself became known as “Franksgiving”. Yep, that’s right…the day Thanksgiving fell on became a point of partisan contention and people were celebrating it on different weeks. The states of Colorado, Mississippi, and Texas recognized both Thursdays. For three years, multiple Thanksgivings were recognized and celebrated across the nation. To put an end to the mess of having multiple Thanksgivings, Congress passed a law officially designating the fourth Thursday as Thanksgiving weeks after declaring war on the Axis powers in 1941 and FDR signed it. This change became widely accepted after World War II and Texas, the last state holdout, celebrated it on the last Thursday for the final time in 1956. Ultimately, the Commerce Department found in 1941 that changing Thanksgiving to the third Thursday had no significant effect on retail sales. Whatever gain might have been reaped from Thanksgiving on the third week was likely nullified by the confusion, chaos, and opposition the change faced.