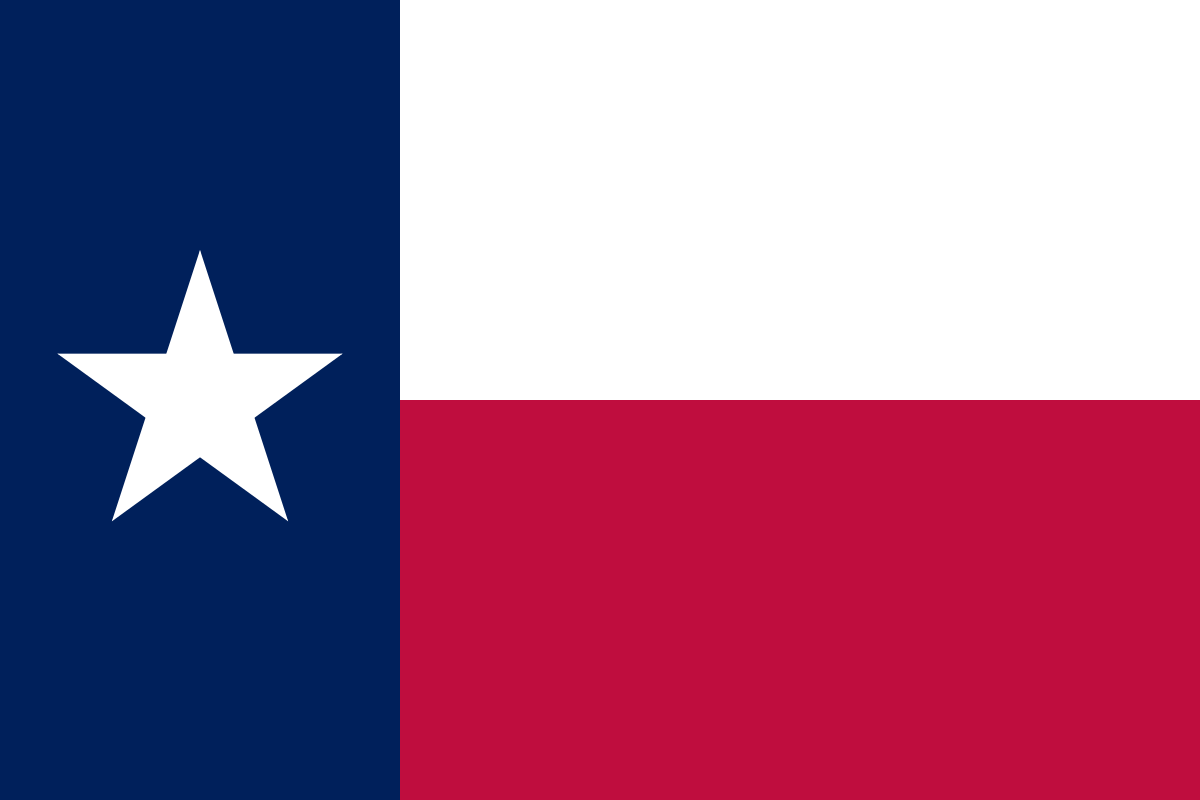 Since the 2018 election, the Democrats have been rather enthused at the prospect of Texas going to them and thus becoming more progressive. To modern ears this would come off as surprising, but it would actually be a bit of a return to form for the state. After the Civil War, Texas elected a lot of politicians who were in their time progressive. They fought big business, favored free coinage of silver, and opposed imperialism. However, this was before Texas got its reputation as a state of oil. The Texas oil boom did not start until 1901, and it wasn’t until the 1920s when the oil industry really came into its own. In 1928, the state for the first time voted for a Republican president. The state was slow to catch up with its increasing development and the voting populace remained by and large rural southern in their thinking. Among prominent progressives in the state in the early 20th century included Senators Charles Culberson and Morris Sheppard as well as John Nance Garner (before his 2nd term as FDR’s VP) and Sam Rayburn. Senator Tom Connally was for a time one of the leading spokesmen for FDR’s New Deal policies, but with the onset of World War II, he grew more conservative with the rest of the state.

These people were opponents of the Republican administrations of the 1920s and were strongly supportive of Wilsonian progressivism. What started the state on its conservative path was its increasing wealth, increasing dissatisfaction with FDR’s use of executive power, and the idea that the Democratic Party could turn away from being a “white man’s party”. Despite these developments, there were clear divisions between liberal and conservative within the Democratic Party and most Texas Democratic politicians were not prepared to embrace conservative Republican stances until the Nixon Administration. Texas Democrats, for instance, did not care for ultra-conservative Republican Congressman Bruce Alger of Dallas, who was the state’s tea partier of the 1950s and 1960s. Now Texas has many politicians who resemble Alger and get elected. As with many political changes, Texas’s was gradual. After all, the ultimate politician from Texas at one time was Lyndon B. Johnson, whose Great Society is despised by conservatives. There has been a lot of speculation about Texas going back to blue, and I’m not entirely sure this will happen despite some Republican pessimism I’ve heard. It is true that more and more Latinos are voting in the state, however it is also true that more conservatives are moving to the state. Indeed, Ted Cruz’s 2018 reelection bid was saved by conservatives moving into the state from bluer pastures. Whether the 2018 midterms were an aberration or reflective of a longer trend we’ll have to wait and see. John Cornyn isn’t taking any chances on this proposition and is vigilant about his run for reelection in 2020, so it is clear that Republicans are taking this concern quite seriously.