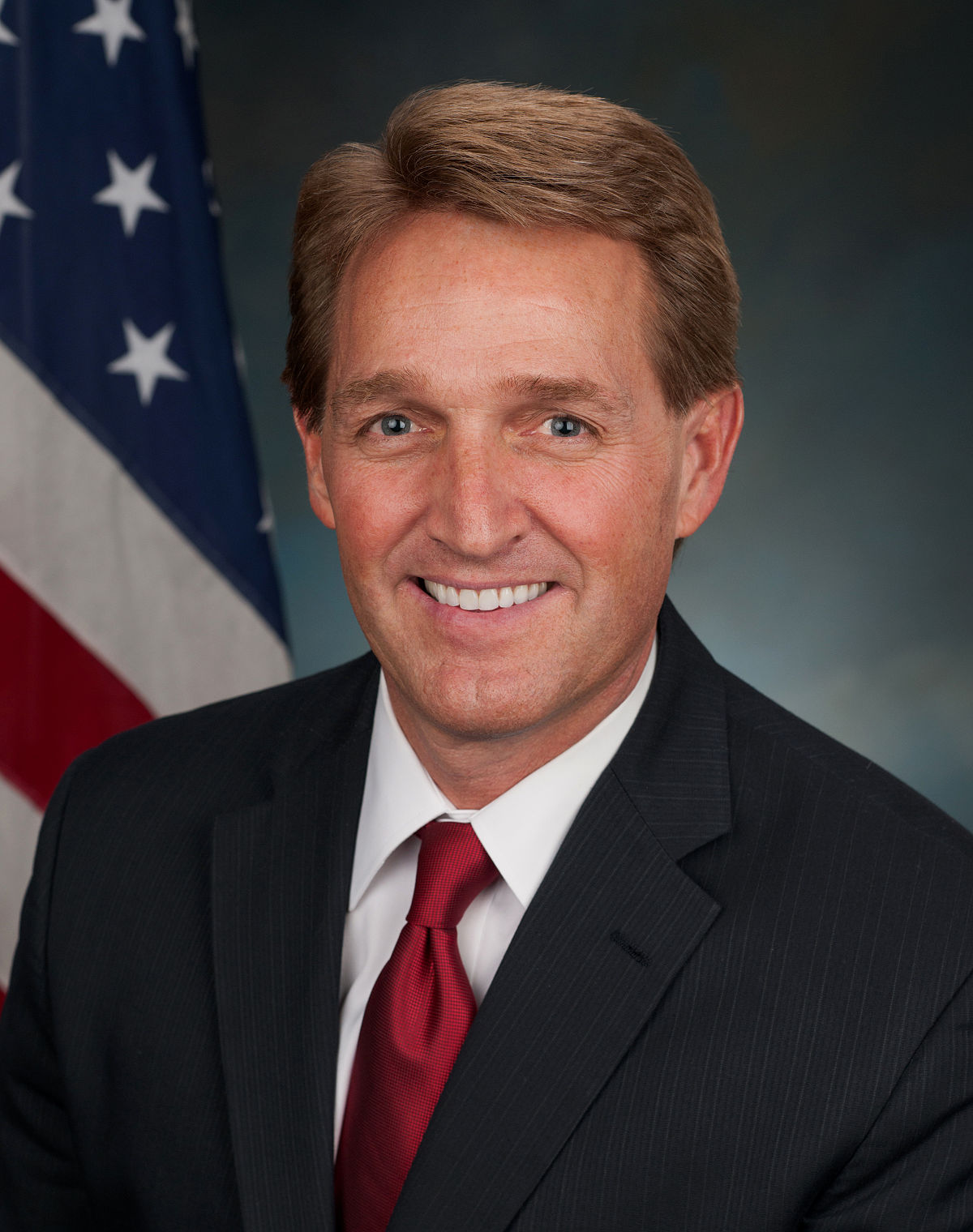 Over a year ago, I wrote about the record of the late John McCain and I have felt as of late that I ought to do the same for Jeff Flake, who was in Washington for eighteen years, the final six as senator. Yes, I know Jeff Flake is alive and will here and there speak and write on certain matters, but he is now out of the Senate and I don’t think it likely he will return given his popularity issues so I feel I can say that as a politician, he is history! Thus, he is an appropriate subject here.

Flake in his own sense was a maverick politician in that he was not afraid to take lonely stances or to butt heads with the powerful. However, Flake didn’t tend to be a maverick in a way that made him “liberal”, rather in a way that made him libertarian or to the right of his party. Notably, he was one of only three representatives to vote against the highly popular financial reform, the Sarbanes-Oxley Act in 2002, which received a unanimous vote in the Senate. Yet, many Republicans have been of the mind that Jeff Flake is a RINO (Republican in Name Only) despite his 93% lifetime rating by the American Conservative Union and his DW-Nominate score of 0.855 (thus only being less conservative in the Senate than Rand Paul and Mike Lee). There are a few reasons for this:

1. Flake came off as rather weak to the base when it came to the Supreme Court nominations of Merrick Garland and Brett Kavanaugh. Namely, he wanted to give Garland a hearing which Majority Leader McConnell did not and in the case of Kavanaugh he successfully pushed for a delay through an FBI investigation of the charges pushed by Blasey Ford and Democrats. Flake voted for Kavanaugh anyway, but this served to annoy conservatives.
2. Immigration. Immigration has been one of the issues that he has differed from the base on and this proved of central importance in the 2016 Republican primary.
3. Flake’s completely undisguised dislike for Donald Trump and his refusal to get on board the Trump enthusiasm train. This resulted in his pushing a bill to protect Robert Mueller from getting fired and proceeding towards the end of 2018 to embark on a lonely and unsuccessful crusade within his party to vote against judicial nominees until a vote could be held on his almost certainly unconstitutional proposal.
4. He has been contradictory in his language and votes on gun control. Flake gave lip service to certain measures but his voting record told a different story. Although the conservatives got the wheat while the liberals got the chaff, it is still a subject of annoyance.
5. Senator Flake was not as conservative as Representative Flake if ACU scores are accurate. His overall ACU score in the House was 97%, while it was 85% in the Senate.

Overall, Senator Flake didn’t court popularity with the right with his words and certainly didn’t court the left with his votes. Indeed, he was never terribly popular as a senator, as he only won his 2012 election by three points, and by a plurality. Flake’s ACU scores in 2017 and 2018 were 92% and 95% respectively, yet a lot of the base thought him something of a “snake in the grass” for his public criticism of President Trump. I confess, I don’t agree with every position Flake took and I was annoyed with his waffling on Kavanaugh to the point I called him the “ethics creep* of the Republican Party” but I respected his record and was sad to see him go. Flake was a true fiscal conservative who repeatedly voted to clamp down on spending and truth be told I have a soft spot for people who are independent-minded. However, another truth be told is that a politician needs a constituency and he just didn’t have one anymore.

*: Ethics creep is a problem in the physical and social sciences in which ethics policy goes too far and discourages useful research.