In the course of my political research, I have frequently used votes counted by ideological interest groups to get a handle on what is regarded in history and now as liberal and conservative. The most useful ones I have found are Americans for Constitutional Action (conservative, now defunct), American Conservative Union, and Americans for Democratic Action (liberal). Although all these groups are useful, I have found none of the interest group ratings completely satisfactory in grading ideology for several reasons. These are: 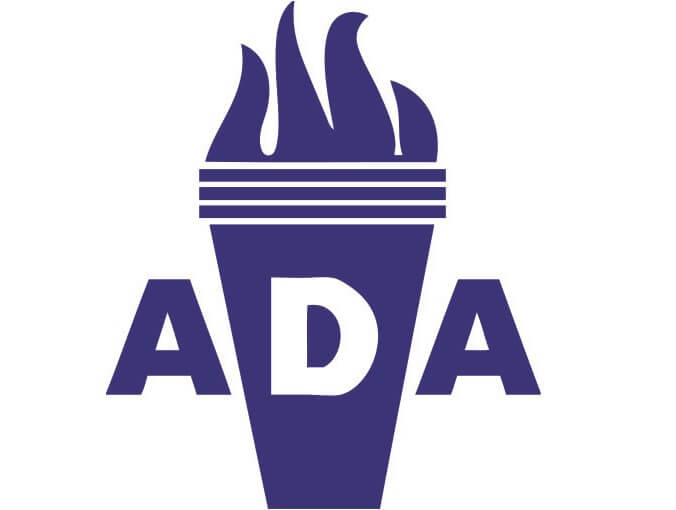 These ratings organizations serve as much to ideologically police and lobby as they do to observe and report. Indeed, this phenomenon was observed by researcher Emily J. Charnock in her journal article, “More Than a Score: Interest Group Ratings and Polarized Politics”, when she states that “ADA and ACA scores have been heavily utilized in political science as proxies for liberalism and conservatism and used to demonstrate the growing polarization of the congressional parties. Archival evidence suggests, however, that those scores were intended to create the very phenomenon they have been used to measure. They were deeply political rather than objective metrics, which the ADA and ACA used to guide their electoral activities in accordance with an increasingly partisan strategic plan”. This is one of the reasons I am creating Mike’s Conservative Index. This index does not intend to police or lobby, rather observe and report. Indeed, I include votes back to 1861 and there’s no point to lobbying the past now is there? DW-Nominate’s first dimension tends to do a good job of determining most right-wing members of Congress but it doesn’t do so well on the left, especially in periods of ideological flux and I use the figures who scored the highest on the first dimension to determine what good conservative scores ought to be. My goal is to rectify the issues surrounding interest groups and provide a system that is accessible, so instead of scores like 0.382, I assign a solid percent based on key votes. I confess key votes are a necessary evil of the process, and this is one way my system could be critiqued compared to first dimension DW-Nominate. I also admit that after 1946 I use interest group ratings as a guide for votes, but I will often mix ACA (Americans for Constitutional Action), ACU, and ADA counted votes I find most appropriate given the methodology and rules I have employed. I am certain that my scores will not be pleasing for either the left or right for differing reasons. I am sure, for instance, that many abolitionists being conservative and many people who supported the retention of slavery being liberal will raise hell with the contemporary left as will my counting of civil rights legislation in the 1960s as against conservatism raise hell with the contemporary right. My goal is not to please, but to get closer to the truth.