Recently the Democrats have been trying their damndest to relitigate the Kavanaugh confirmation by entertaining impeachment. Justified or not, people have strong feelings about the justice and subscribe to one of two narratives: 1. He is not guilty of what he is accused of and is being ruthlessly and unethically pursued for political reasons. 2. He is guilty and what’s more is representative of the men in society who have reaped its rewards despite their violence against women. For this narrative, his confirmation and Republicans defending him constitutes more evidence for the “war on women”. Both narratives are mutually exclusive, and neither one can be admitted by the other side. If you have read some of my articles here, you probably know which narrative I subscribe to. Anyway, few justices in history have evoked such visceral reactions as Kavanaugh, but one who approached this level was Justice William O. Douglas. 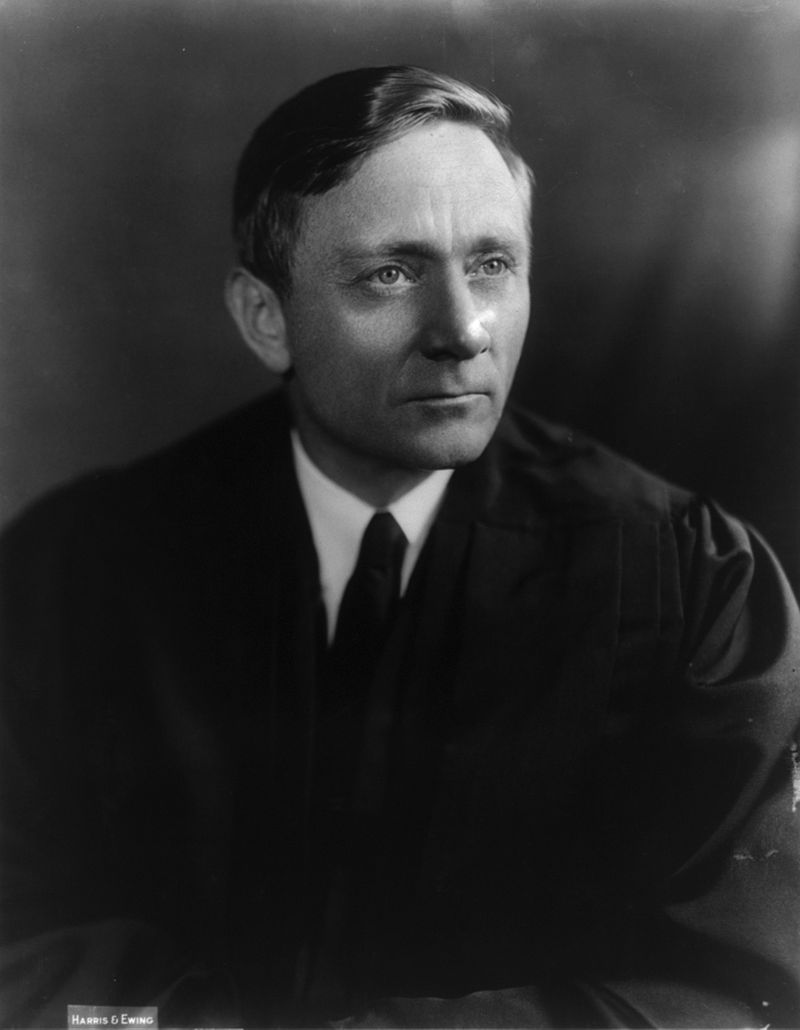 Douglas was one of the Supreme Court’s prime liberals and was both the longest served (1939-1975) and most prolific opinion writing justice in history. With quantity, however, came a cost of quality. For instance, justices tend not to use his majority opinion in Griswold v. Connecticut (1965) to justify the existence of an implied “right to privacy”, rather the concurring opinion of John Marshall Harlan II. In addition to his staunch liberalism on subjects such as the rights of criminal defendants, commerce powers, reapportionment, and civil rights, his personal life was also a subject of criticism. Douglas didn’t possess the greatest character: he wrote and told lies about the struggles of his early life, was a heavy drinker, and was a notorious womanizer who had four marriages and openly pursued other men’s wives. Additionally, his third wife claimed to a law clerk that he “beats me up all the time” and would often otherwise ignore her (Garrow). His children found him to be cold and distant and even “scary” at times in hostility. Douglas didn’t care what others thought of his private life and needless to say, he would not pass under the standards of #Metoo. Even The Nation regarded him as disappointing for not being as accomplished as other court liberals such as Earl Warren or William J. Brennan. Taking offense to his personal life, rulings, and business dealings was House Minority Leader Gerald Ford, who people don’t tend to have strong feelings about given his middling presidency. 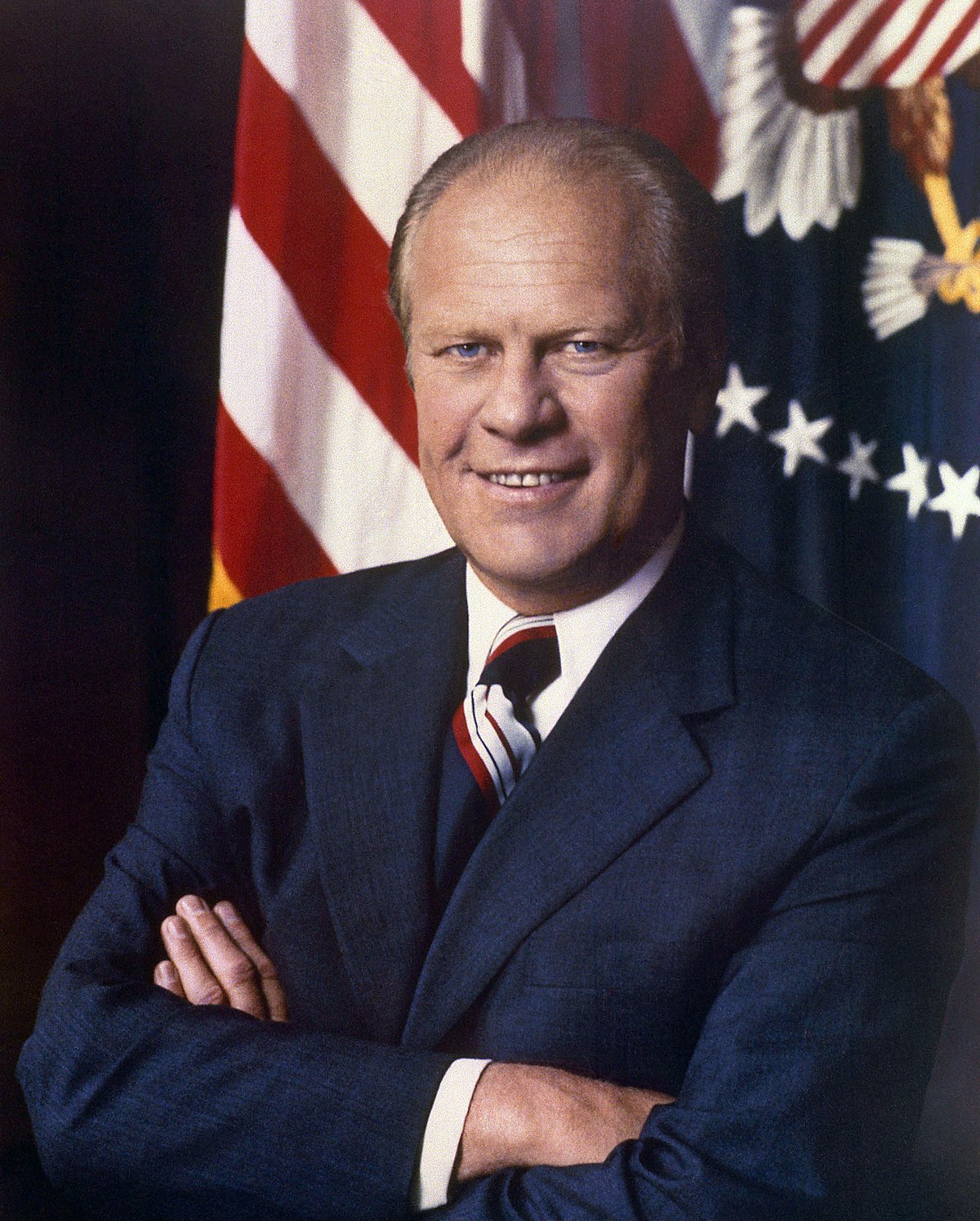 In 1970, Ford, a frequent critic of the Warren Court’s rulings, introduced articles of impeachment for Douglas, with the case centering on his financial affairs, although his personal life and liberal record were certainly motivators for him. He condemned him for having financial ties to a foundation partly funded by casinos as well as permitting an article of his to be published in Evergreen Review, a publication he regarded as obscene. Ford’s action was widely viewed as retaliation for the Democratic Senate’s rejection of two of Nixon’s nominees for the Supreme Court, and this certainly was at least part of the motivation for this action. During this time, he gave justification for impeachment that mirrors what current Democrats have tried to use to justify efforts against both President Trump and Kavanaugh: “What, then, is an impeachable offense? The only honest answer is that an impeachable offense is whatever a majority of the House of Representatives considers to be at a given moment in history” (Davis).

Ironically, although the case against Douglas ultimately fell flat, Ford would choose Douglas’s successor and would ultimately write him a very nice departing letter. Ford’s appointment, John Paul Stevens, would prove to be one of the most conspicuous liberals on the Supreme Court. Efforts at purely political impeachment may be an exercise certain members of the House undertake, but we have yet to have one that was based entirely on this. It is also an open question as to whether the American public will ever accept such an impeachment.