The 63rd Congress seemed a peak for legislative racism. In 1915, the House passed a bill prohibiting interracial relations in Washington D.C. This measure had the support of almost all the House Democrats and 44% of its Republicans, with the voting being strongly correlated with whether the states they were from prohibited interracial relations. Although the Senate never voted on this proposal, on  December 31, 1914, the chamber approved an amendment prohibiting “all members of the black or African race” from immigrating to the United States. This amendment was proposed by Senator James A. Reed (D-Mo.), a leading advocate of a “whites only” immigration policy. Twenty-four Democrats and five Republicans supported his amendment while seven Democrats and eighteen Republicans opposed. 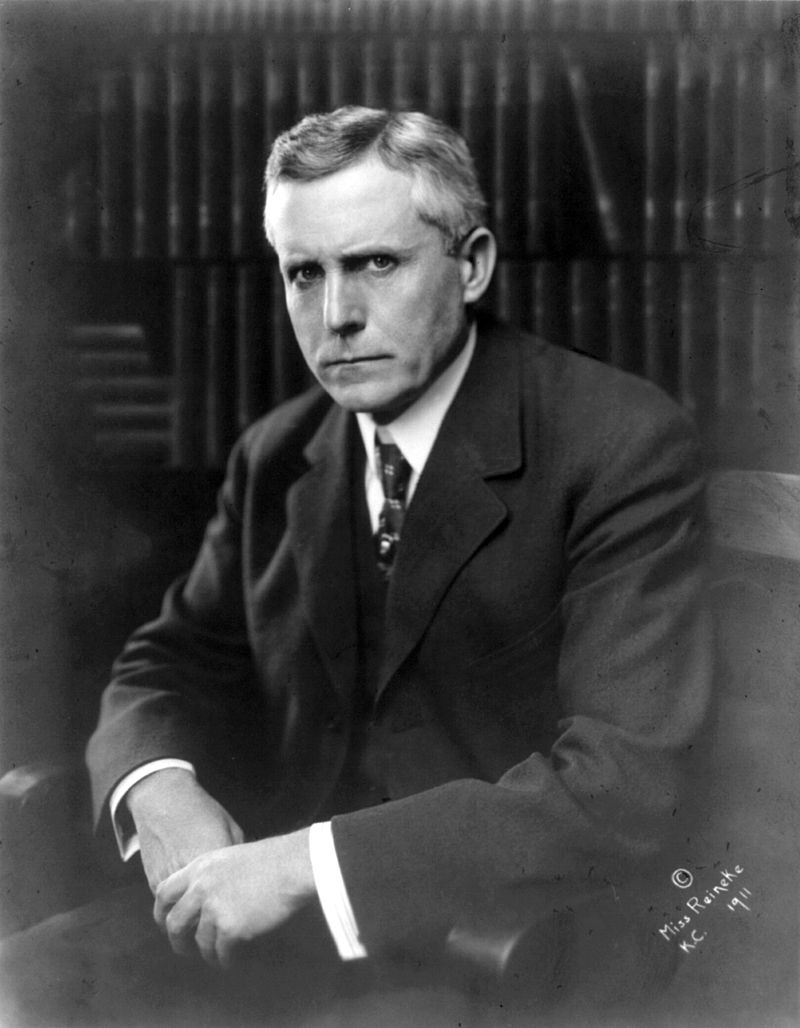 Senator James A. Reed, who proposed excluding blacks from immigrating to the United States.

After this vote, the NAACP sprung into action, lobbying Congress intensely to overturn the Reed Amendment. Booker T. Washington, often regarded as overly conservative on civil rights issues, also lobbied against this measure. As a result of this pressure, the House, contrary to Senate action, voted down the black immigration ban on a vote of 74-253 with all Republicans and even some Southern Democrats against. Reed tried again with this amendment, but it got voted down. Interestingly enough, he voted against the restrictive immigration legislation of his time because he opposed the imposition of a literacy test on white immigrants.

Although black immigration would be severely curtailed with the Immigration Act of 1924 through the national origins quota system, there was never a complete ban on their immigration. The same could not be said for Asians. Such a ban had been passed for Chinese in 1882 and existed until 1943, when Congress realized the ridiculousness of excluding immigrants from an allied nation. This ban was expanded to numerous other Asian countries in 1917 and to Japan in 1924, the latter which would have major diplomatic consequences, bringing the two nations closer to war. The McCarran-Walter Immigration Act in 1952 eliminated all race and nationality bans.