In 1926, Anti-Saloon League Leader Wayne B. Wheeler was at the height of his power. He had successfully persuaded Congress to pass the Prohibition Amendment to the Constitution and had gotten Congress to sign off on its enforcement mechanism, the Volstead Act (which Wheeler wrote himself), over President Wilson’s veto. His organization was feared by legislators for its efficiency in electing legislators who supported prohibition (drys) and ending the political careers of those who opposed (wets). It was Wheeler who coined the term “pressure group” and pioneered a number of political pressure tactics that are in common use by interest groups today. Yet, there were many pockets of dissension, with some cities not abiding at all (Chicago, Baltimore). Wheeler had not been able to oust all wet politicians, and they were holding hearings in the Senate criticizing the failure of Prohibition and proposing alternatives. He sarcastically referred to four senators as the “BEER Group” for their staunch opposition to Prohibition (Zelizer, 425). These were Senators Bruce, Edge, Edwards, and Reed.

William Cabell Bruce (1860-1946) of Maryland was a Democrat and a renowned author who had won a Pulitzer Prize for his 1918 biography, Benjamin Franklin, Self-Revealed. As an alternative to Prohibition, he advocated the Quebec System, in which wine and beer would be sold by private establishments while government held a monopoly on the sale of distilled spirits (Crenson, 376). On other issues Bruce stood as a conservative, backing reduced income taxes and repeal of the inheritance tax. He also had some possibly conflicting views on race…in 1891 he wrote a racist treatise about race relations in the U.S. titled The Negro Problem but when he was a senator, he was denouncing the Ku Klux Klan for lawlessness (Crenson, 376). Bruce only served one term before being swept away in the 1928 Hoover landslide.

Walter E. Edge (1873-1956) of New Jersey was a Republican who had voted against the Volstead Act and repeatedly tried to get it repealed. A conservative on economic issues but a moderate on foreign policy, he was a mild reservationist on the Versailles Treaty and backed the postwar “modern Republicanism” of Dwight Eisenhower. Edge, not about being behind the times, voted for the Suffrage Amendment in 1919. He was also twice governor of the state (1917-19, 1944-47) and Ambassador to France under the Hoover Administration. Despite being portrayed as a villain in the HBO series Boardwalk Empire and having allegedly made a deal with Jersey City Mayor Frank Hague for splitting control of the state in exchange for his support in the 1916 gubernatorial election, his second term was committed to combatting Hague’s corrupt influence on the state’s politics and was successful (Grundy, 2003). 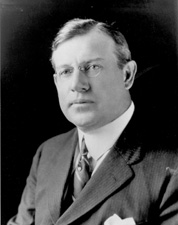 Edward I. Edwards (1863-1931) of New Jersey was a Democrat who had been the state’s governor from 1920 to 1923, and won his 1922 Senate race with the slogan “Wine, Women, and Song” on a platform of repeal of the Eighteenth Amendment and the legalization of wine and beer (Birkner, Linky, Mickulas, 1923). Edwards was an ally of Jersey City Mayor and Democratic Party boss Frank Hague, and they worked hard to rally immigrant votes to the Democratic Party. Notably, he opposed immigration restriction. Like Bruce, however, Edwards veered conservative on fiscal issues and questions of federal government size. Also like him, he lost reelection in the 1928 Hoover landslide, with his opponent, Hamilton Kean, opposing Prohibition as well. Sadly, the man’s misfortunes piled up with his wife’s death during his reelection campaign, being implicated in an electoral fraud scandal, going broke as a result of the 1929 Stock Market Crash, having a political falling out with Hague, and being diagnosed with skin cancer. This was all too much for Edwards, who committed suicide in 1931.

James A. Reed (1861-1944) of Missouri was a Democrat who had many enemies, yet served three terms in the Senate and voluntarily retired. He was a progressive in his time but one who marched to his own drum. Reed infuriated his party’s leadership with his uncompromising opposition to the Versailles Treaty. He was despised by the KKK for his opposition to Prohibition and restricting immigration for ethnic Europeans (but strongly supported cutting off immigration for non-whites). Suffragettes found his opposition to women’s suffrage and federal funding for maternity and child care highly objectionable. Business opposed his affinity for higher and more progressive taxation as well as his support for trust busting. Reed suffered no fools and used his acerbic wit against all he found to be charlatans. No figure was subject to more ridicule from him than Wayne B. Wheeler of the Anti-Saloon League,  who was more than anyone else responsible for Prohibition. Reed even earned the praise of fellow acerbic wit H.L. Mencken, who wrote, “The legislative machine is operated by nonentities, with frauds and fanatics flogging them. In all that vast and obscene mob there are few men of any solid ability, and fewer still of any intellectual integrity. Reed was one. He had both” (Mencken).  His retirement in 1928 did not bring about the end of his public life, however. As an attorney, Reed successfully defended Myrtle Bennett for gunning down her husband after he slapped her around during a bridge game in the infamous Bridge Murder Case. He also opposed the New Deal as an over-expansion of federal power. 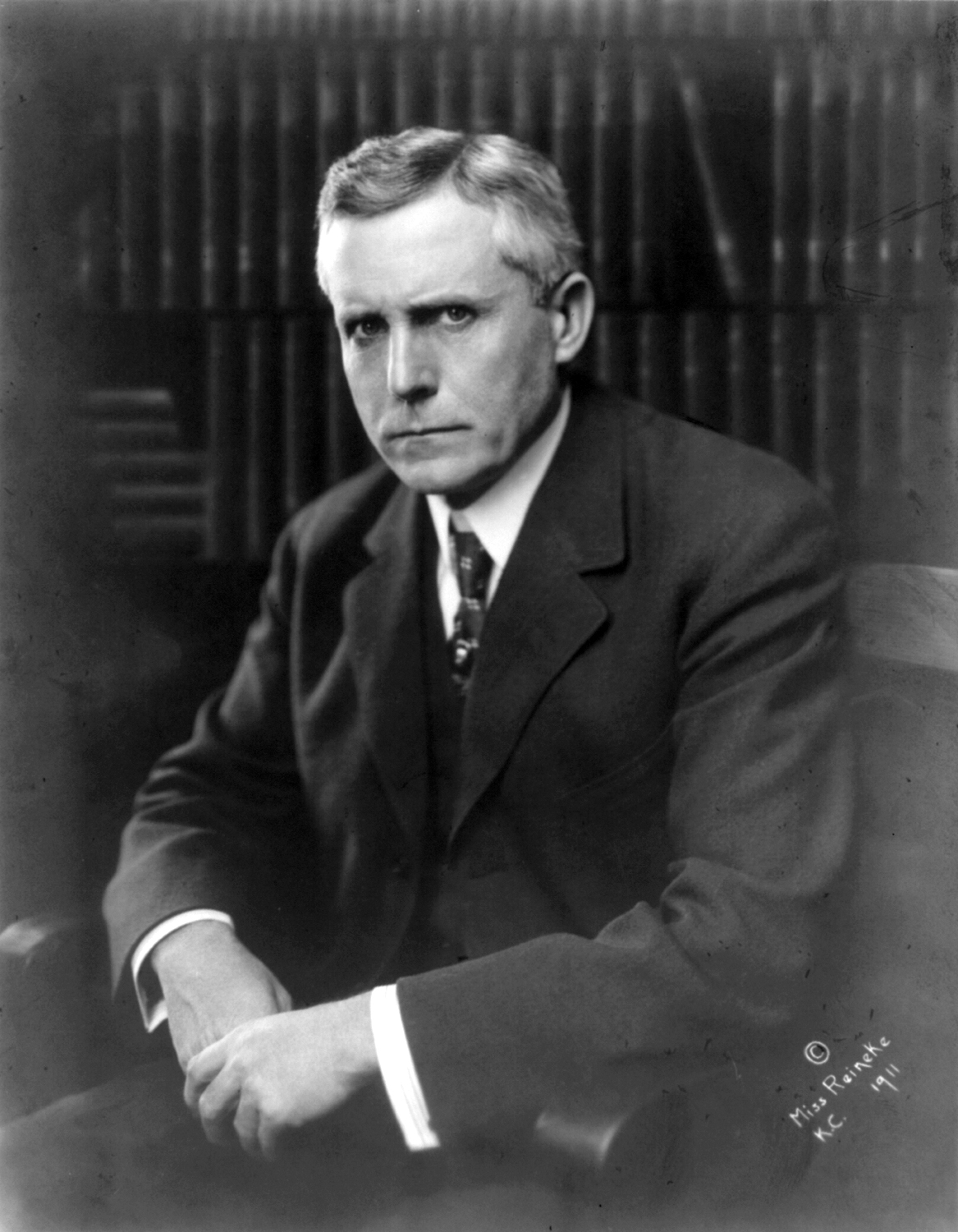 As for Wheeler? His reign over American politics came to an end when he retired from his organization in 1927 due to poor health and died later that year, mere weeks after the accidental death of his wife in a kitchen fire and his father-in-law’s fatal heart attack as a result of learning of her death. Prohibition survived only six years without his influence.