Franklin D. Roosevelt rightly gets credit for Social Security as he staunchly pushed for the legislation as did his Secretary of Labor Frances Perkins. However, the work of writing laws falls to Congress even if that is not how things always turn out. Although the crafting of Social Security was a cooperative process between the Administration and Congress, the two Democrats who were most responsible for the enactment of Social Security on the legislative level were Senator Robert F. Wagner of New York and Representative David J. Lewis of Maryland. 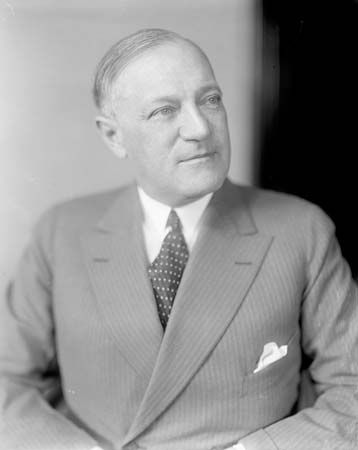 Robert F. Wagner (1877-1953) is without doubt one of the most important senators in American history, given that numerous significant pieces of legislation were sponsored by him. This Tammany Hall man had become a reformer after the Triangle Shirtwaist Factory fire in 1911, which had resulted in the deaths of 146 employees, mostly women. As Majority Leader of the State Senate, Wagner had presided over the passage of numerous subsequent labor safety laws. After serving on the New York Supreme Court, he challenged the staunchly conservative Senator James W. Wadsworth Jr. (R-N.Y.) for reelection in 1926, and defeated him due to his votes against women’s suffrage and prohibition.

Although cooperative with a number of President Hoover’s measures to combat the depression, he supported legislation beyond what Hoover was willing to do. After the election of Franklin D. Roosevelt as president, Wagner became a key backer of his agenda. He was extensively involved in drafting the National Industrial Recovery Act, the National Labor Relations Act, the Social Security Act, and the Housing Act of 1937. Wagner frequently spoke for the Roosevelt Administration on the Senate floor and along with Hugo Black (D-Ala.), he served as Roosevelt’s point man in the Senate. He was also no slouch on civil rights, having sponsored anti-lynching legislation.

Wagner was not only Roosevelt’s champion on domestic policy, as he backed his foreign policy unconditionally as well. Although he stayed in the Senate long enough to see backlash against his measures, particularly the National Labor Relations Act, he had one last major legislative triumph. Wagner teamed up with Senators Robert Taft (R-Ohio) and Allen Ellender (D-La.) to pass the Housing Act of 1949, which included public housing and was the only significant component of President Truman’s Fair Deal to be enacted. His heart ailment forced him to retire later that year, but he left office with more lasting achievements than most senators. 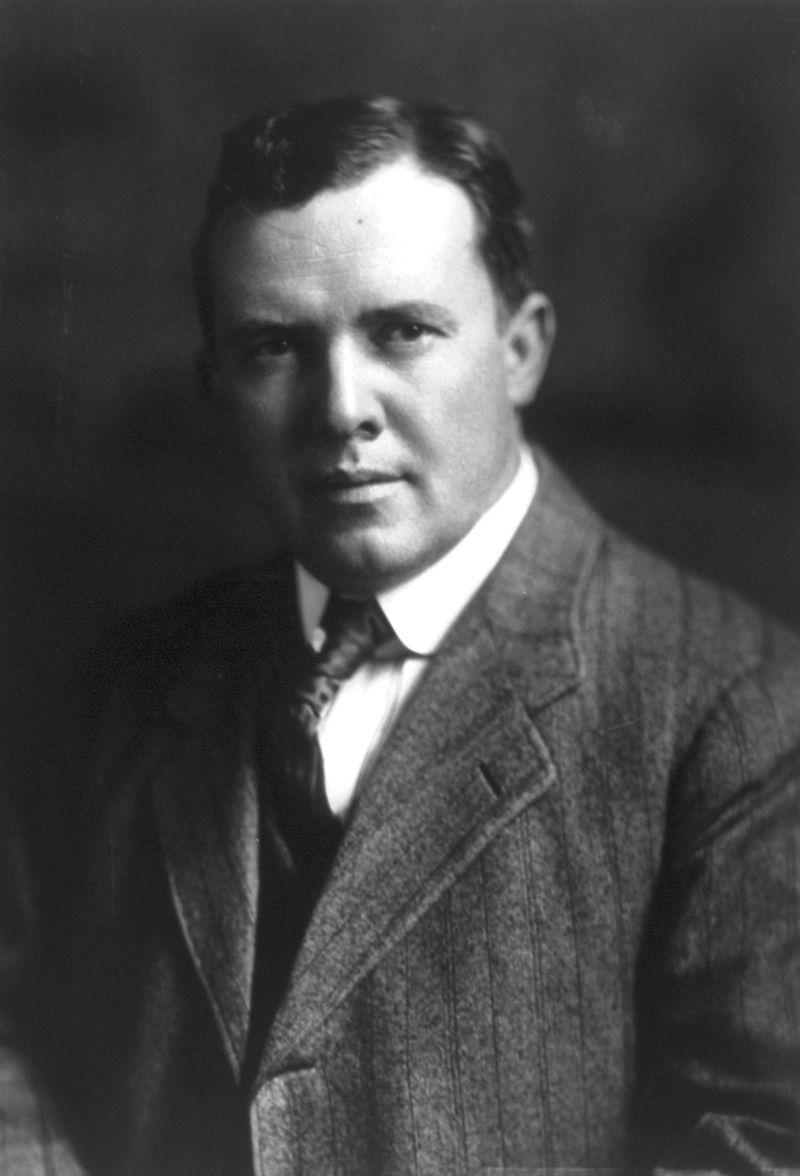 Congressman David J. Lewis (1869-1952) was the House’s leading expert on social insurance. First elected to Congress from Maryland’s 6th district in the backlash against President William Howard Taft and the GOP Congress in 1910, he became the father of the parcel post, permitting government to carry mail weighing more than four pounds. Lewis was an avid proponent generally of government activism. His achievement did not aid him enough in the 1916 election, when he lost the Senate election to Republican Joseph I. France. After a fourteen year hiatus from legislative politics, Lewis was elected to his old district in the 1930 election.

Congressman Lewis found himself right at home in the Roosevelt era and he supported most New Deal measures, but most passionately fought for Social Security. Lewis was a key drafter of the legislation, and the bill was submitted to the House by him. Unfortunately for Lewis, his service hadn’t been continuous like that of Robert Doughton (D-N.C.). Doughton had risen up in seniority and was the chair of the Ways and Means Committee. Sensing a political winner and exercising his privilege as chair of that committee, he made a copy and submitted it under his name with a higher number than Lewis’s version. Thus, the bill was officially the “Wagner-Doughton Act”, deeply infuriating Lewis. However, he set to work studying the legislation thoroughly and crafting arguments. When he went to the House floor to argue for the bill, Lewis received a standing ovation by his colleagues, as they knew it was him and not Doughton who had spearheaded the bill.

Unfortunately for Lewis, his triumph again did not aid him when he wanted to be elected to the Senate. He decisively lost the 1938 Senate primary against conservative Democrat Millard Tydings, who had regularly voted against the New Deal. Although Lewis never returned to Congress and is not a household name, his achievements continue to impact the entire country to this day.